Delighted from the results of the competition Chesnais said, “I cannot believe that I won first place. I am proud that my soldering skill has been recognized.”

In general, competitors demonstrated speed and accuracy to mount about 100 electronic components by hand soldering within a specified time limit of 60 minutes. Specifically, Masaki Nakamichi from Panasonic Corporation, representing Japan, vied for the title.

Nakamichi said, “Although there are many ultrasmall components, the speed and accuracy level of mounting components without the use of microscope determines victory or defeat.”

Specifically, IPC is headquartered in Illinois, in the United States, and was founded in 1957. Mainly, it sets international standards on qualities and processes of electronic components, printed wiring boards, and manufacturing equipment. Manufacturers of diverse products adopt standards set by IPC. These products range from automobiles, automotive electronic devices, smartphones, digital home electric appliances, aviation instruments and medical equipment.  At present, it has more than 4,000 members, mainly international companies. 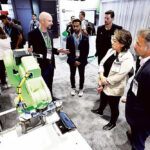 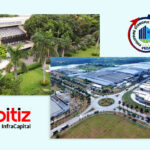 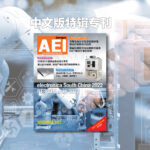