The installed base of industrial and commercial robots will grow more than 6.4 times — from 3.1 million in 2020 to 20 million in 2030, according to ABI Research. Developing, validating and deploying these new AI-based robots requires simulation technology that places them in realistic scenarios.

Isaac Sim is now accessible from the cloud. It is built on NVIDIA Omniverse, a platform for creating and operating metaverse applications.

Powerful AI-Driven Capabilities for Roboticists
With humans increasingly working side by side with collaborative robots (cobots) or autonomous mobile robots (AMRs), it’s critical that people and their common behaviors are added to simulations.

Isaac Sim’s new people simulation capability allows human characters to be added to a warehouse or manufacturing facility and tasked with executing familiar behaviors— like stacking packages or pushing carts. Many of the most common behaviors are already supported, so simulating them is as simple as issuing a command.

To minimize the difference between results observed in a simulated world versus those seen in the real world, it’s imperative to have physically accurate sensor models.

For the large community of Robot Operating System (ROS) developers, Isaac Sim upgrades support for ROS 2 Humble and Windows. All of the Isaac ROS software can now be used in simulation.

Specifically, the end-to-end Isaac robotics platform provides advanced AI and simulation software as well as accelerated compute capabilities to the robotics ecosystem. Over a million developers and more than a thousand companies rely on one or many parts of it. This includes many companies that have deployed physical robots developed and tested in the virtual world using Isaac Sim.

While training robots is important, simulation is playing a critical role in training the human operators to work with and program robots. Ready Robotics is teaching programming of industrial robots with Isaac Sim. Universal Robotics is using Isaac Sim for workforce development to train end operators from the cloud. 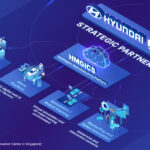 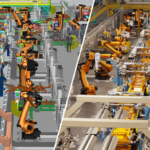 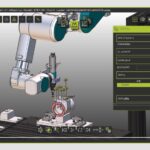 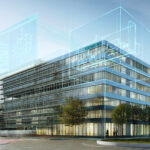