The rapidly growing Indian market is expanding at an annual rate of about 8 percent in industries such as automobiles, food & beverage, pharmaceuticals, data centers, and textiles, with further market expansion expected in the future. In other words, the new factory for FA systems will expand the company’s capabilities to meet the growing demand in India.

Mitsubishi Electric’s FA control systems business in India began in the mid-1990s. In 2012, it acquired a local manufacturer of FA control systems. Immediately, the company was able to strengthen its local business structure by establishing a local engineering team. This has expanded service and support capabilities that led to actual local manufacturing of products in 2013.

The new two-floor, 15,400sq.m factory will rise on 40,000sq.m of land near Pune in Maharashtra. In addition, it will help expand Mitsubishi Electric’s production capabilities to meet local demand for products. Furthermore, it will also contribute to the Make in India initiative promoted by the Indian government.

The new factory will incorporate various features aiming to achieve carbon neutrality by reducing carbon dioxide emissions. This is because it will use highly efficient air conditioning systems and LED lighting equipment. Thus, the factory will conform to standards of sustainable development goals (SDGs) as it will reuse wastewater through underground filtration treatment and greening. 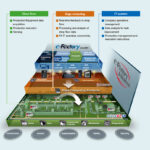 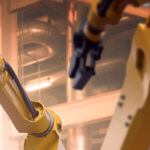 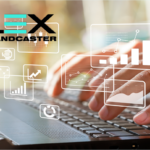 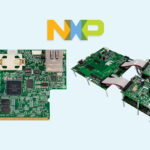