In particular, Shanghai SUN-WA Technos is strong in exports and sales of aluminum formed articles and resin molds in China. The company operates as an agency of Yaskawa Electric Corp. and other manufacturers. Moreover, it has pushed for the Global SCM Solution business to improve efficiency of exports and imports of electronic components and control equipment, which target mainly Japanese companies operating in China. Also, the Engineering Business, which is another business pillar, is tapped to launch and renovate manufacturing equipment.

Specifically, with the opening of the two offices, the company will deploy marketing activities closely tailored to existing customers and Chinese local customers, targeting to tap new markets. 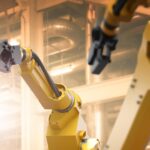 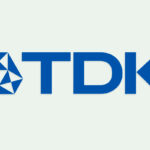