A typical Intel fab, once built out, is stuffed with about 1,200 chipmaking tools, many of them costing millions of dollars apiece.

The thin film deposition tool was carried aboard two semi-tractor trailers, Intel said in a statement. Once completed and hooked up, it will weigh 10 tons and will be joined by over a dozen more of the same tool by the time the Mod3 project is done, which is scheduled in six months’ time.

To satisfy the mushrooming global demand for computer chips, Intel is either building or expanding factories in Arizona, New Mexico, Ireland, Israel, and Costa Rica.

Earlier, Intel Chief Executive officer Pat Gelsinger was quoted as saying to stay tuned for more Intel fabs to roll out around the world. 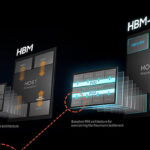 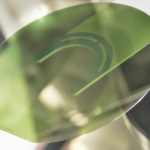